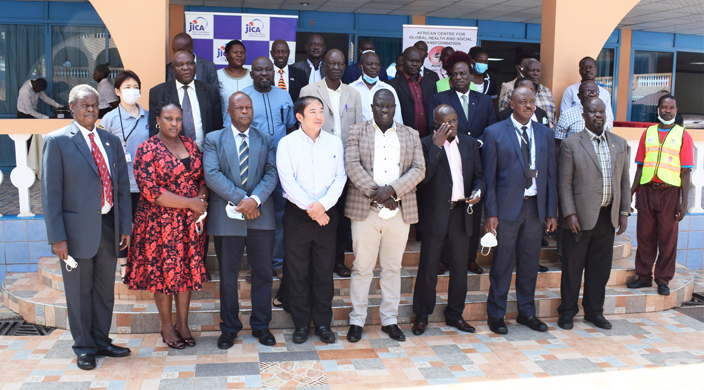 On March 10th 2022, the African Center for Global Health and Social Transformation (ACHEST) and partners JICA Uganda hosted the stakeholders conference to mark the end of the project on Community Engagement Strategy (CES)for COVID-19 Response.

Launched in October 2020 by the Uganda government, CES has been implemented by ACHEST and JICA in four pilot districts namely, Ngora, Amuru, Busia and Mukono, to strengthen community health system as a key measure to control the pandemic.

The goal of CES is that all people are aware, empowered and are participating actively in the prevention and control of COVID-19, both as a duty and a right.

Using the  existing district health structures, the CES Project has helped the capacity of District Task Force, Sub-county, Parish and  Village COVID Task Forces(VCTFS). The main focus was the VCTFs under the leadership of LC1, including, VHTs, cultural and religious leaders, other sectors; to engage with communities to identify and design Covid-19 responses and other local solutions to health and social problems.

The Village Health Teams(VHTs) were  equipped with bicycles, smartphones and backpacks containing: a reflector jacket, thermometer, Village Health Register, referral forms, first aid box, umbrella, sanitizers, and water bottle. They were also paid a monthly allowance .  Under the CES project, VHTs   mapped and numbered all households they visited and maintained a Village Health Register containing a record of the health status of members of households. They discussed and shared  information with the families and advocate for health-seeking behavior, home cleanliness and hygiene.  They worked in close collaboration with the health facilities and other sectors and actors such as cultural and religious leaders, community development and agriculture extension staff and parish chiefs.

This inspired community ownership and participation– the communities held  dialogues to deliberate on finding local solutions to the issues affecting them.

During the day long stakeholders conference hosted at Hotel Africana in Kampala, district representatives shared the key lessons and recommendations learnt from the eight month period that the project has been under implementation.

Notably, the pilot districts registered improvement in managing and control of  COVID-19 control, as well as other health indicators such as hygiene, antenatal care and immunization among others. There were less cases of hygiene related illnesses. It was observed that communities are capable of owning and taking responsibility for their health including achieving Social Cohesion.

A key recommendation was that VHTs should be equipped, trained, supervised and paid as a central pillar in community health.

Moving forward, the ACHEST ED  underscored the need to institutionalize the CES project in development plans would ensure a long-lasting impact.

The JICA representative said they recognize the effectiveness of VHTs in the community health system as a yardstick to achieve Universal Health Coverage in Uganda. “It is evident that CES has had a positive impact,” she remarked

An official from the Ministry of Local Government acknowledged the role of VHTs and promised to take this up for discussion so that they are incorporated in the implementation of Uganda’s newly launched Parish Development Model.

Present at the conference were the district Local Government Chairpersons, CAOs, RDCs, District health officials, health educators, VHTs and the media. In addition, there were also representatives from the Ministry of Health and the Uganda Red Cross.

A detailed report on the outcomes of CES will be shared nationally, regionally and internationally. 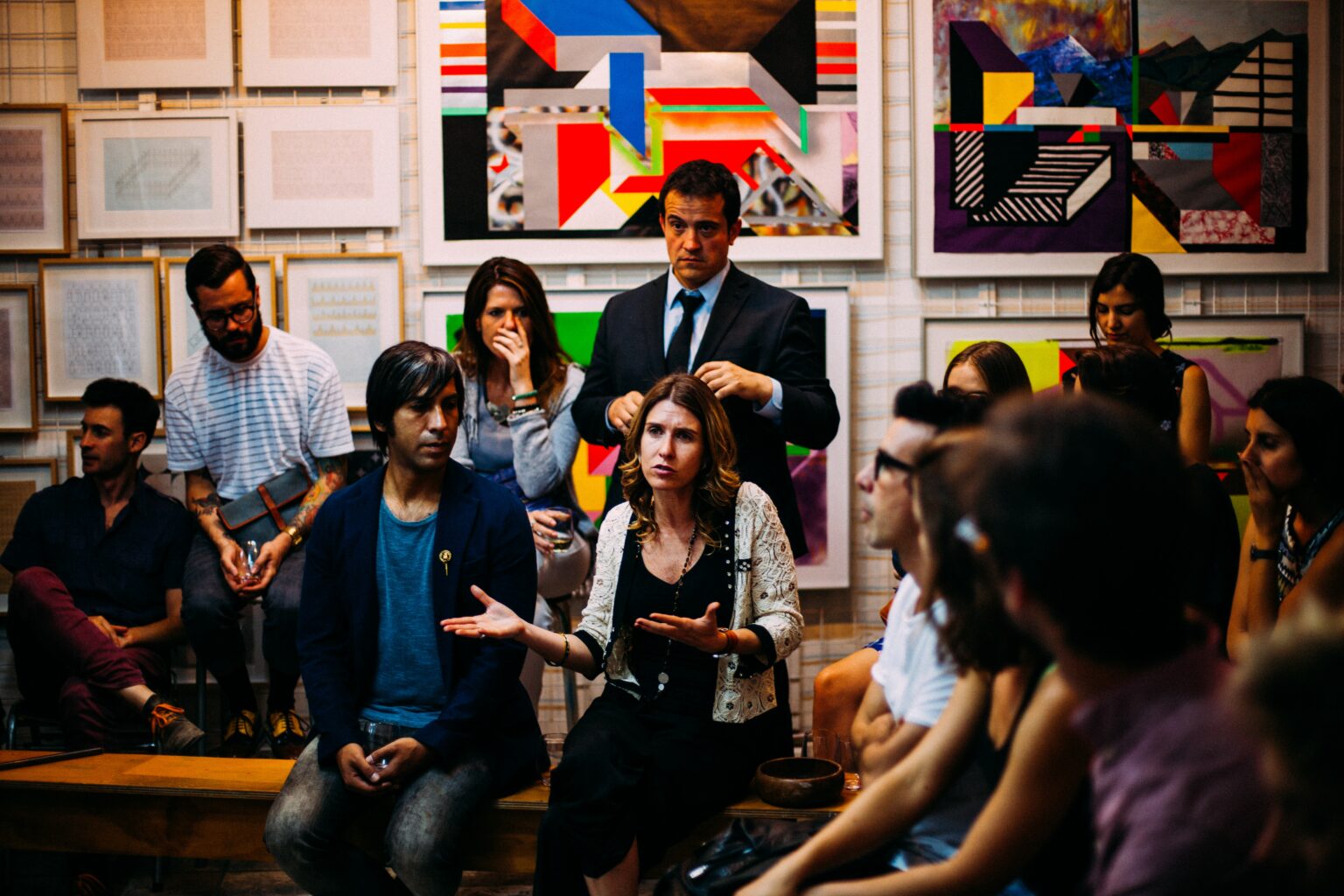 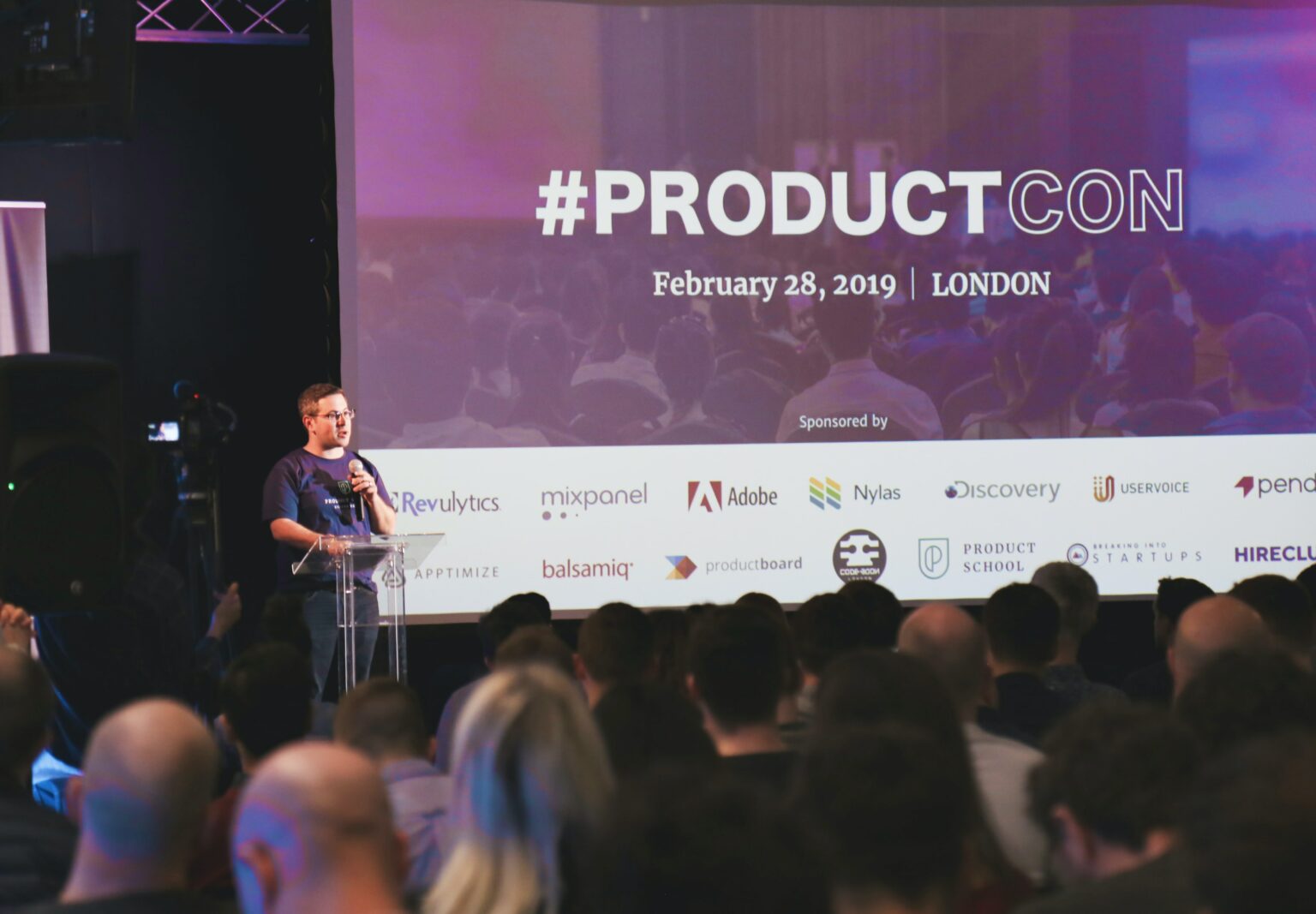 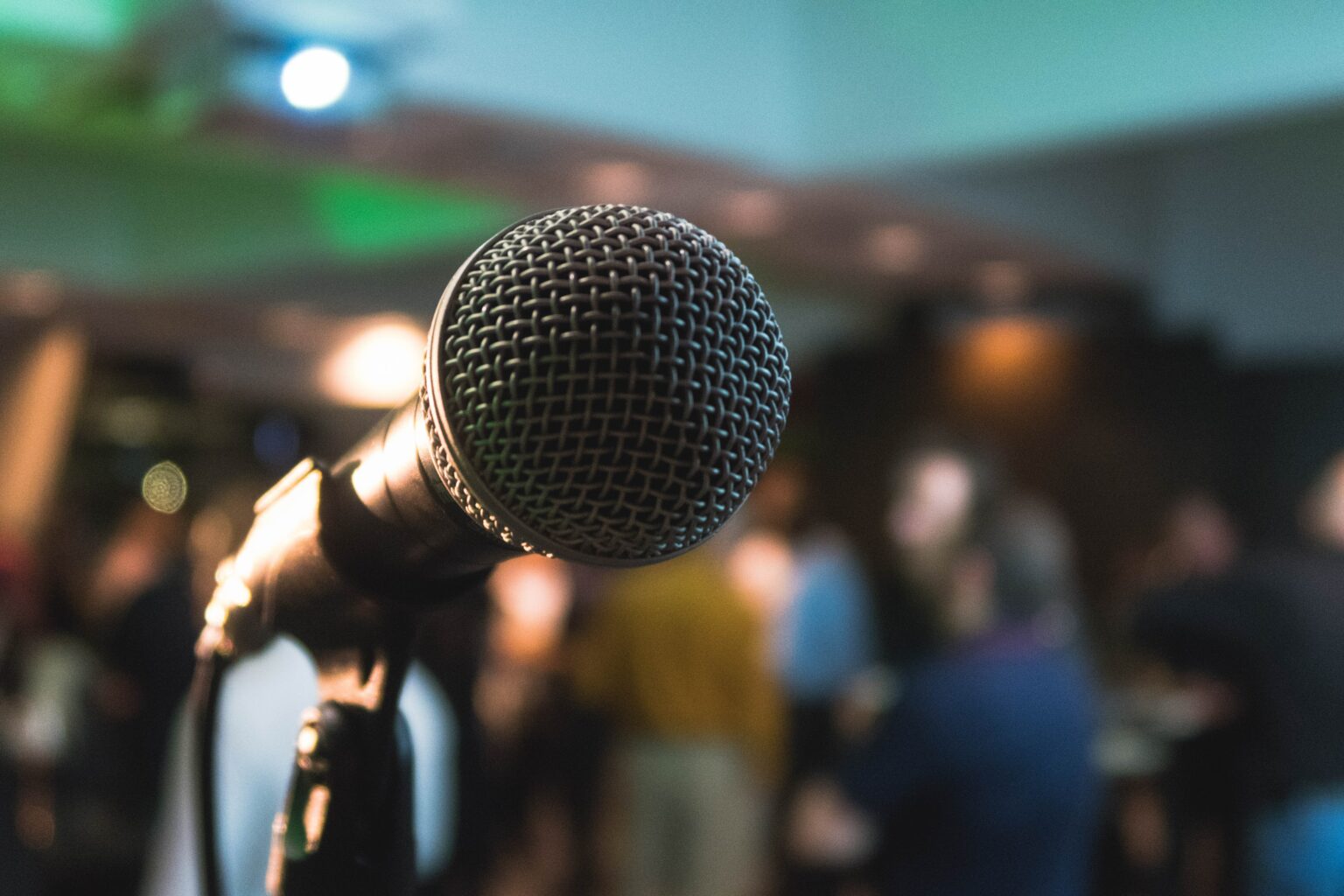 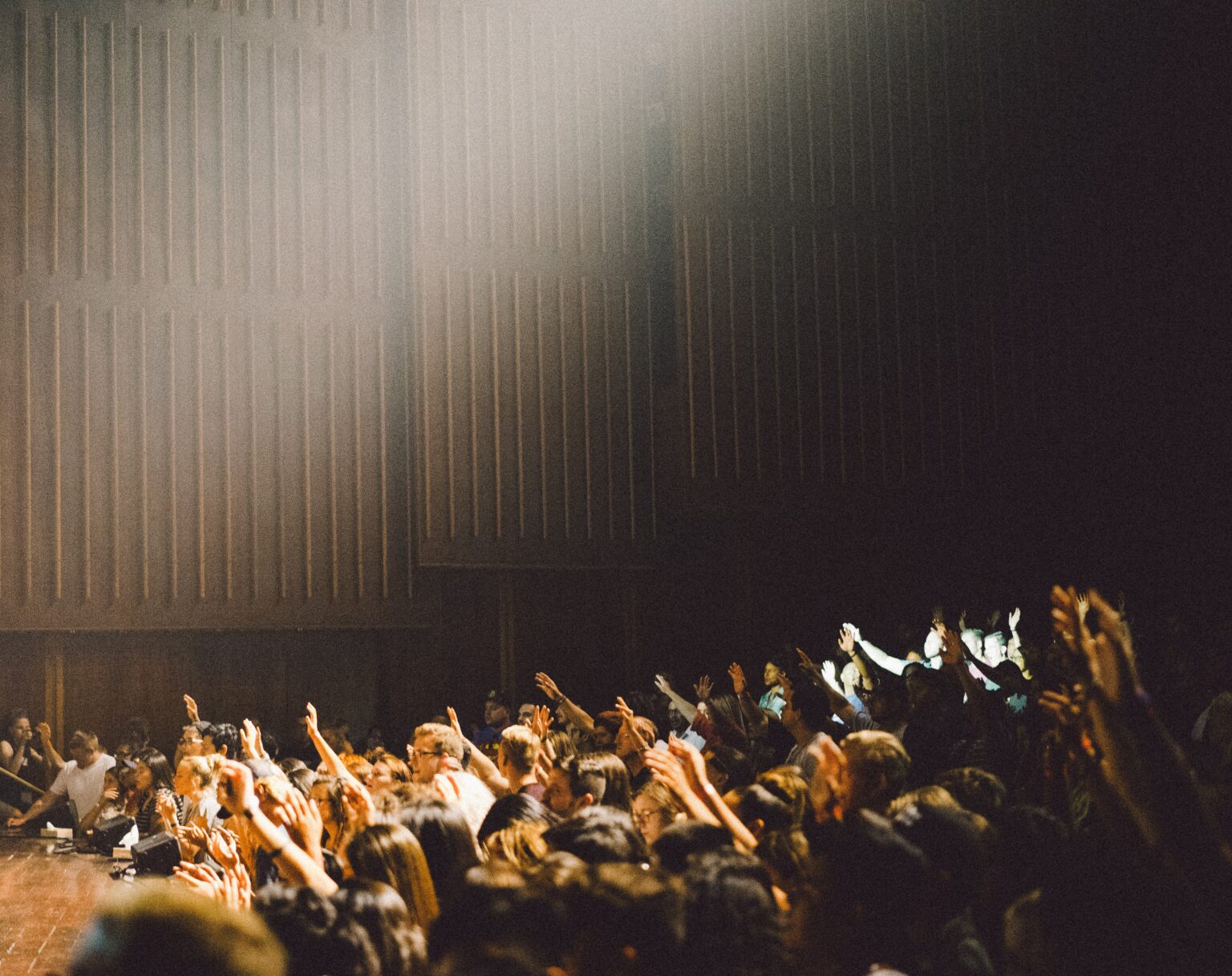 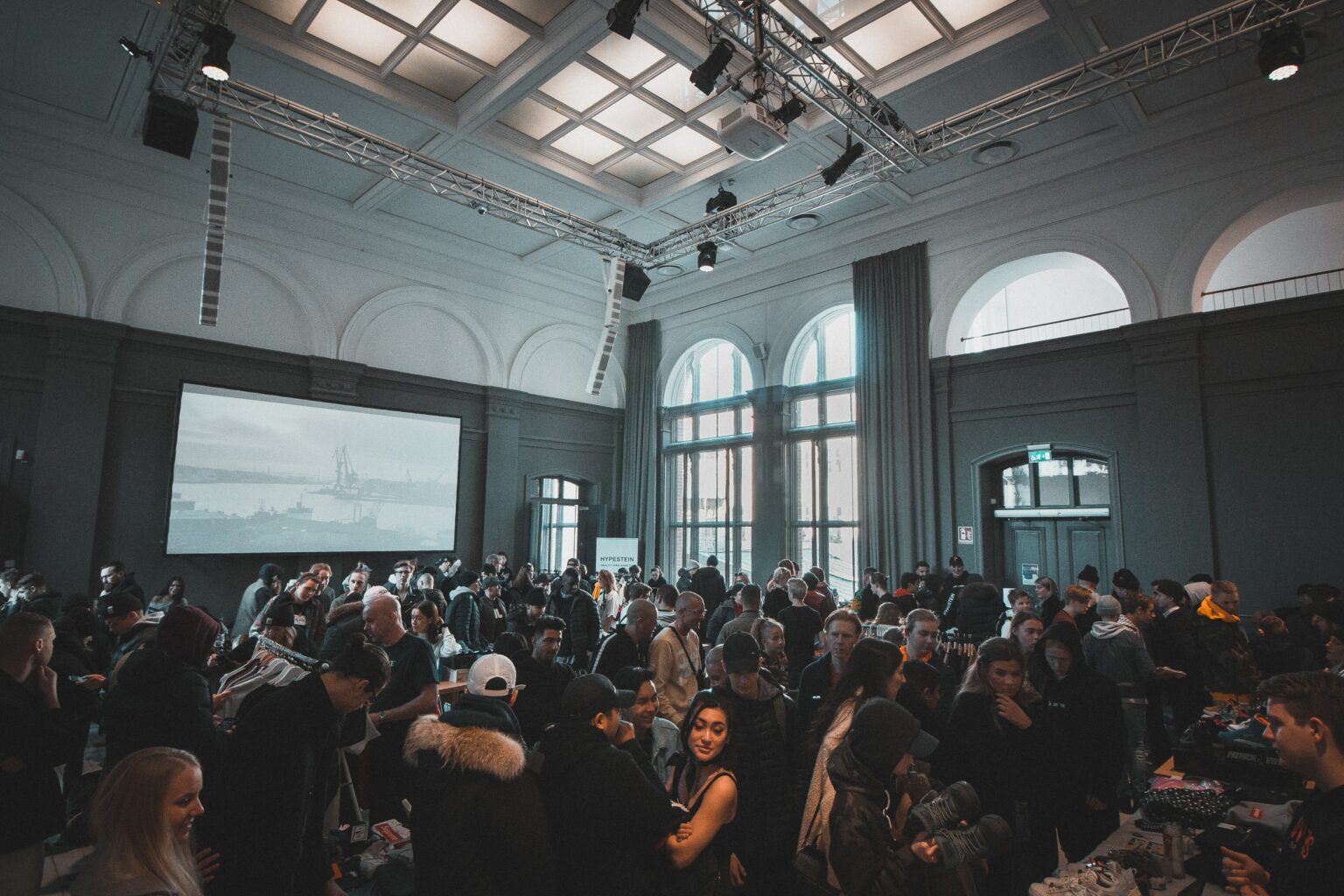 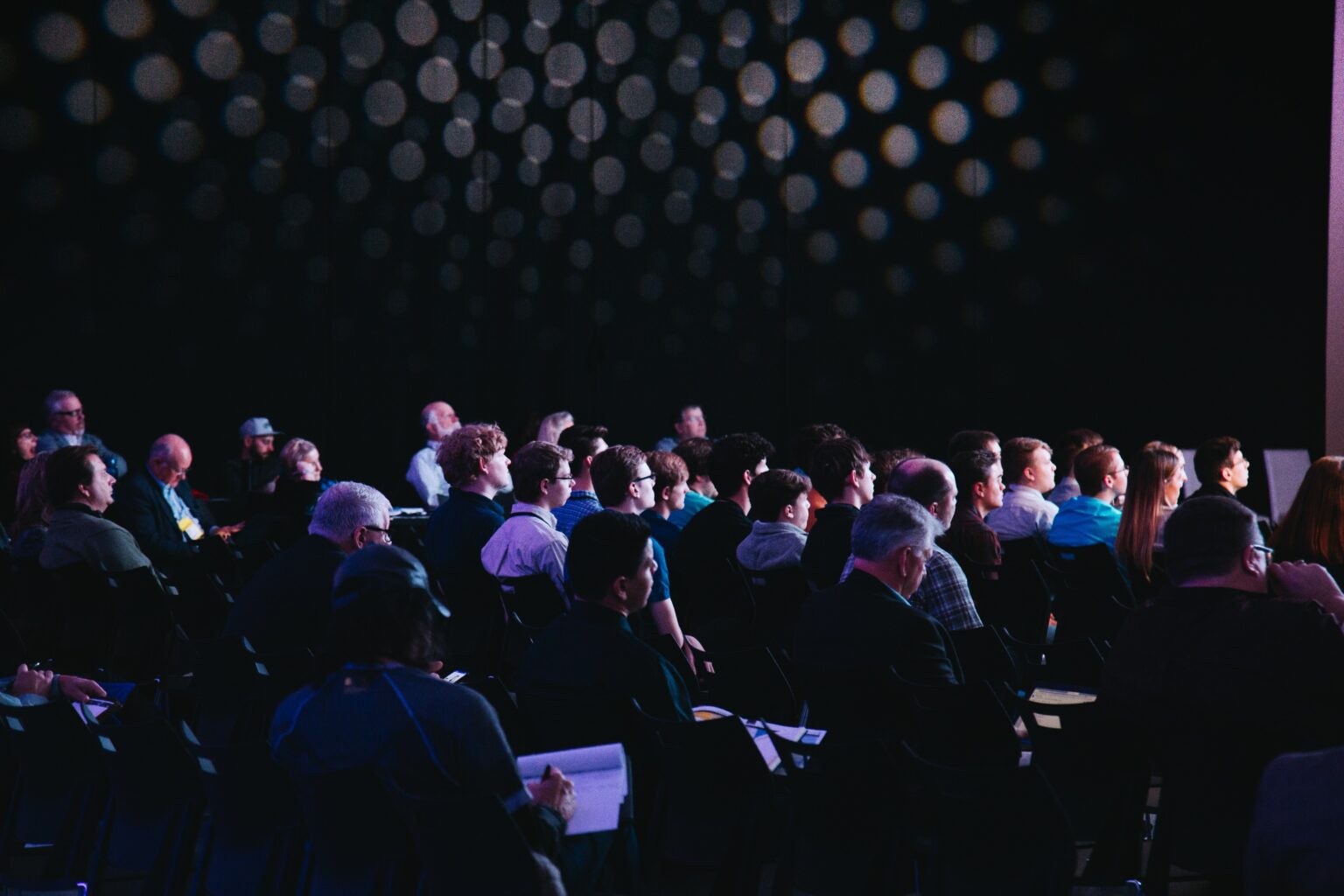 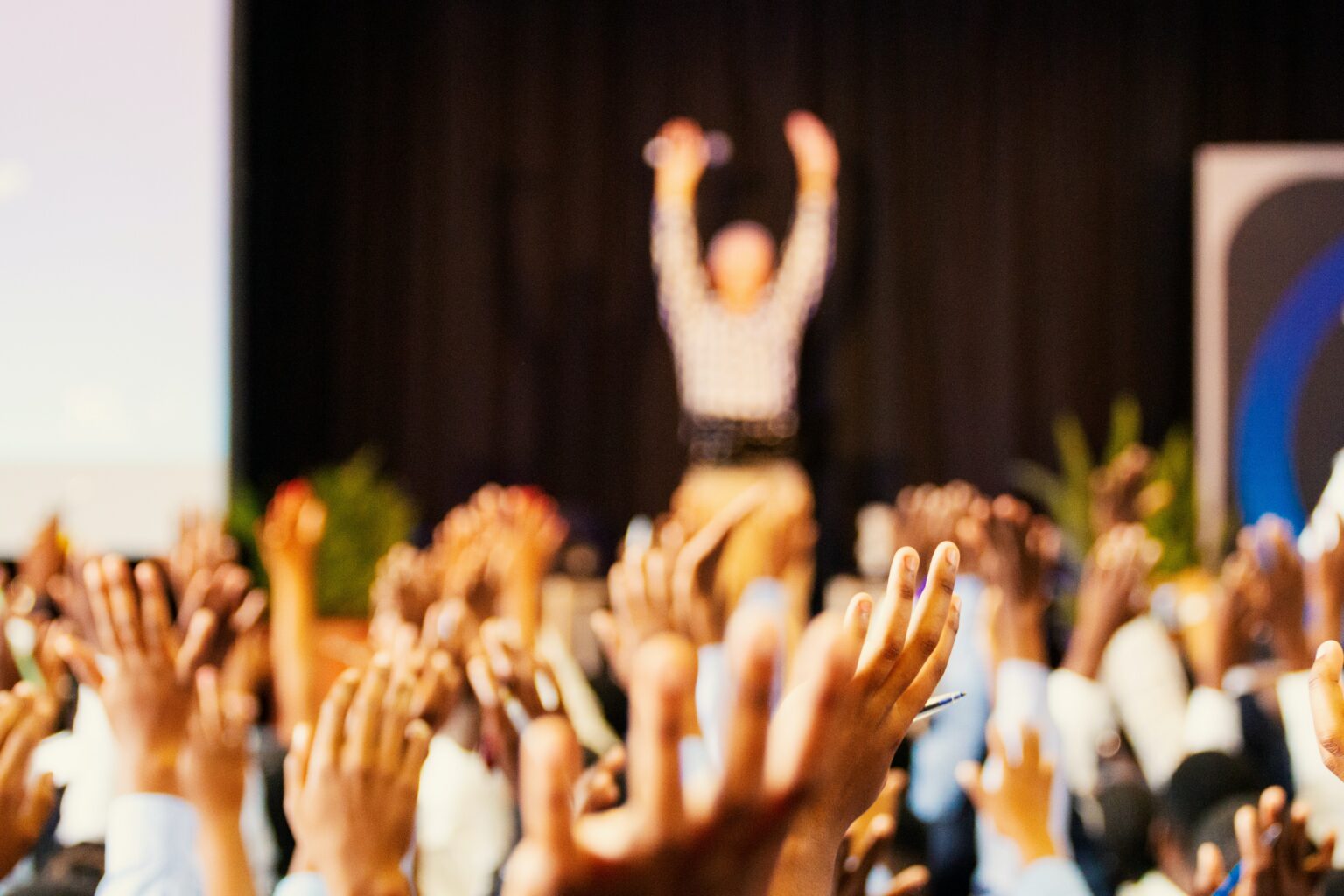 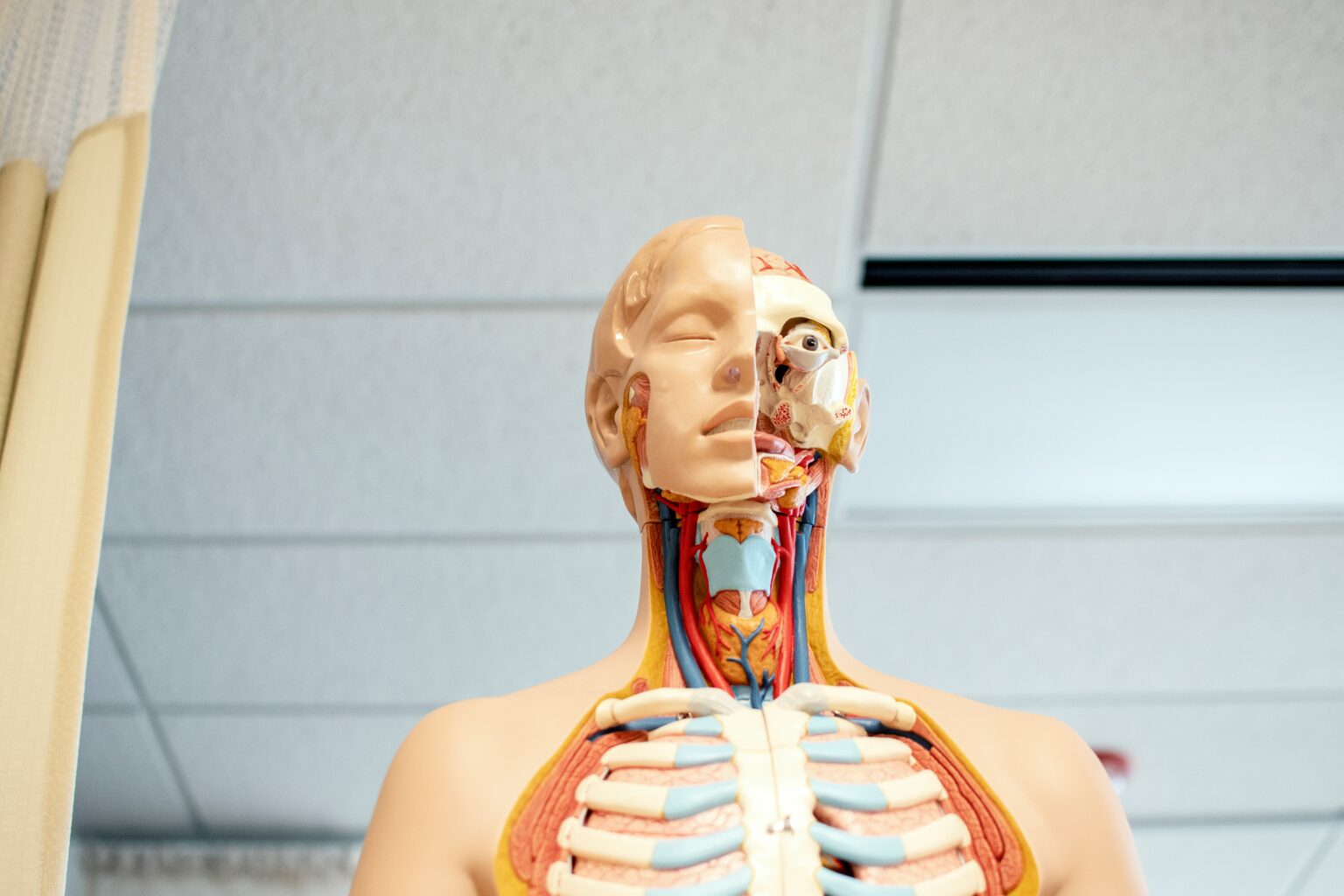 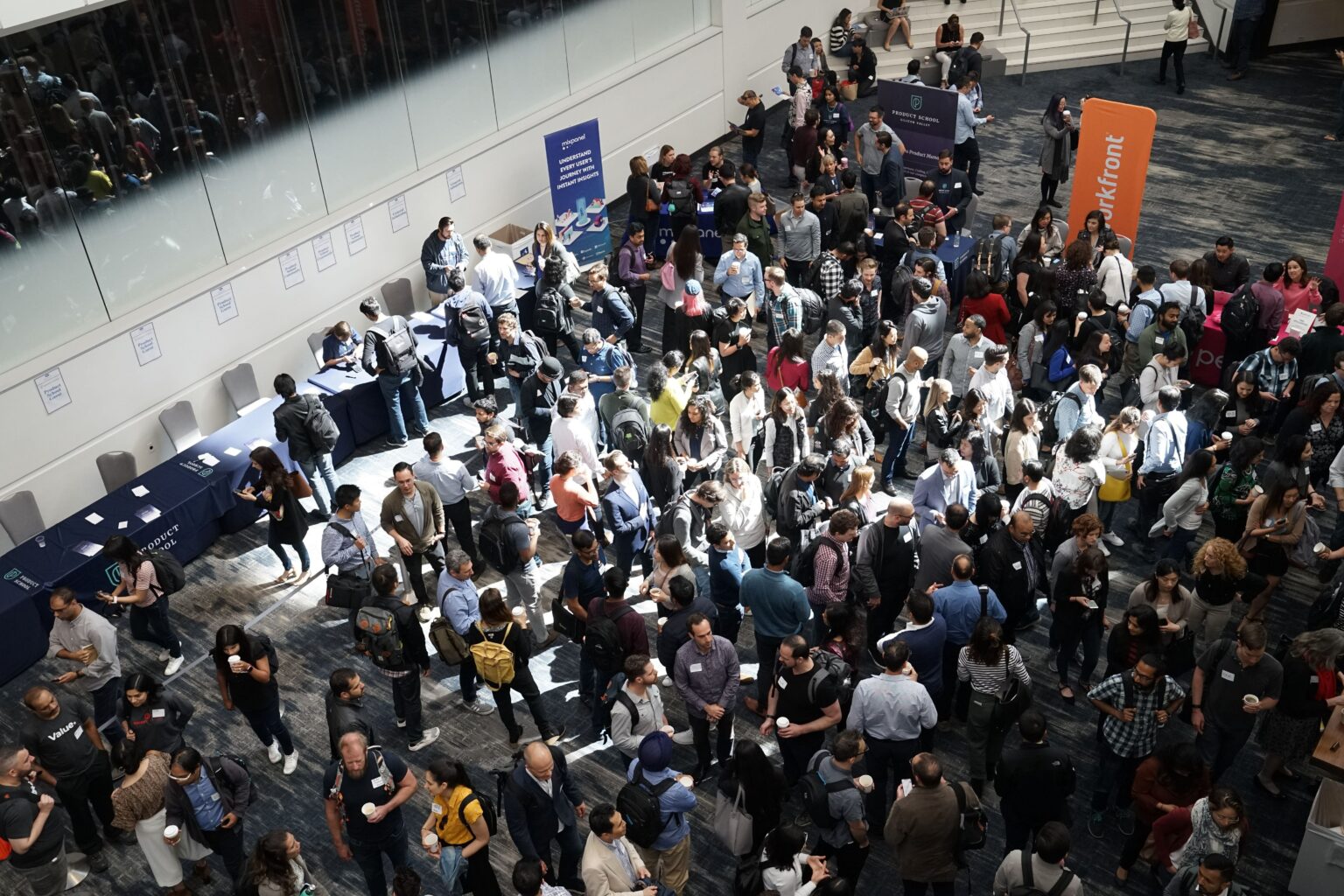 Essential Copper Network Out of Hospital

Please attach your resume and any supporting documentation and we’ll get back to you. She is a Qualified Occupational Medicine Specialist, studied Aerospace Medicine and Travel Medicine.

Some of her current and former clients include SARB, SABN, Telkom, Standard Bank, Vodacom, Duraset, Necsa and Roche Pharma and Diagnostics. She is a former chairperson of Resolution Health Medical Scheme, Health Squared Medical Scheme and a member of the international women’s forum of SA.

She previously did a few study tours overseas namely.

She is a medicolegal expert and co-contributor in the development of the narrative test guidelines, currently used by the Road Accident Fund in assessing victims of road crashes in South Africa. She used to chair the HPCSA RAF Tribunal Committee.

Dr Nomonde Mabuya-Moloele is one of contributing occupational medical experts who developed the minimum standards of fitness to perform work in mines, to ensure compliance to the Mine Health and Safety Act. This guideline is now being used by the Department of Mineral Energy in SA since the 5th of February 2016.